One of the oldest living cities, Madurai, holds the soul of Tamil Nadu in its magnificent and grand temples that are among the finest and most awe-inspiring specimens of architecture in the country. The most spectacular of these is the Meenakshi-Sundareswarar Temple, which is the heartbeat of the city and is visited by thousands of devotees. Madurai once traded with ancient Rome and it preserves its distinct character in various arts and textiles that have been bestowed by the Pandian kings (4th century-16th century). From exquisite sarees to wooden toys and sculptures, Madurai is a hub of shopping, where visitors can find a fine selection of unique and handmade products. After a busy and vibrant sample of the city's bustling streets, tourists can take a respite in the serene and scenic hill stations flanking the city. From the picturesque hill station of Kodaikanal to splendid waterfalls, Madurai is surrounded by natural beauty that leaves you breathless.

Earlier known as Madhurapuri and Thoonga Nagaram, meaning a city that never sleeps, Madurai grew around the Meenakshi Amman Temple, which was constructed 2,500 years ago by Pandian king, Kulasekhara. Popularly called the Athens of the East, it was visited by Greek explorer, Megasthenes in 3rd century BC. Other famous travellers who visited this ancient south Indian city included Pliny in 77 AD, Ptolemy in 140 AD, Marco Polo in 1203 AD and Ibn Batuta (1333 AD). Legend has it that king Kulasekhara once dreamt of Lord Shiva, from whose hair, drops of sweet madhu (nectar) rolled down on earth. The point where they fell was known as Madhurapuri.

The legacy of Madurai through its attractions

One of the largest temple complexes in India, Sri Meenakshi-Sundareswarar Temple is the most famous spiritual site in Madurai. An excellent example of Dravidian architecture, the temple is sprawled over a huge area, bordered by well-laid gardens and... 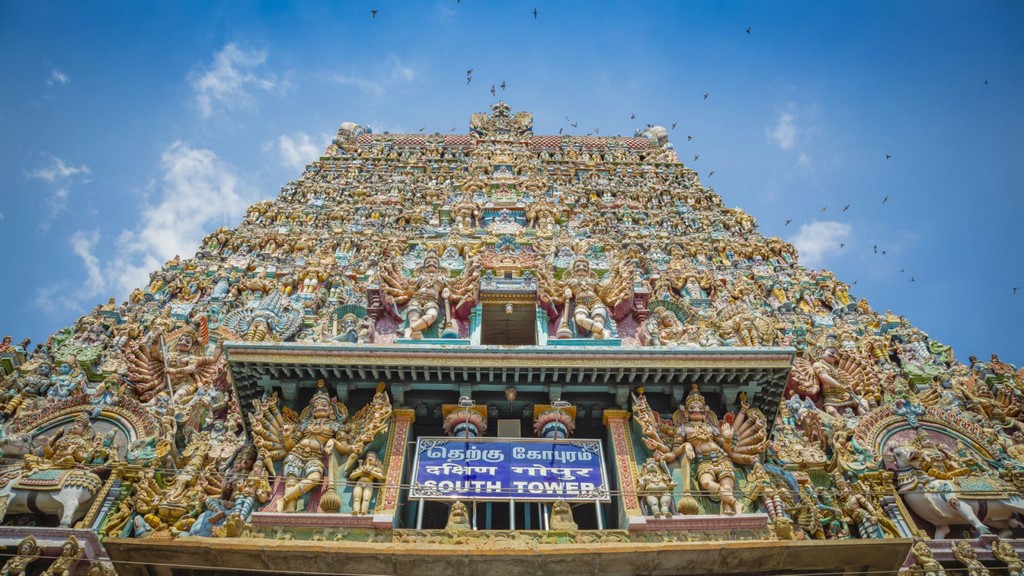 The literal meaning of Kodaikanal is the gift of the forest and the...

Cascading down a height of 46 m, the delightful Suruli Waterfalls, in...

Famous for its captivating architecture and intricate sculpting, the... 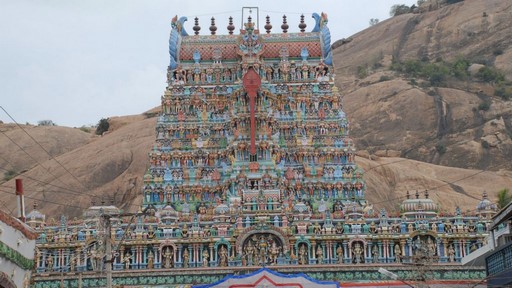 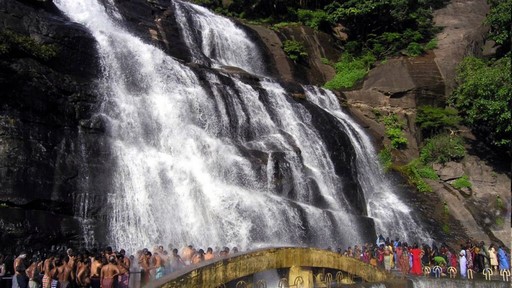 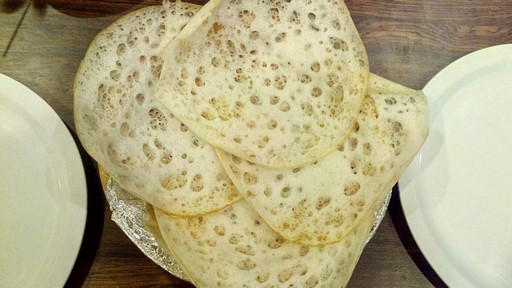 Explore the places near home of temples 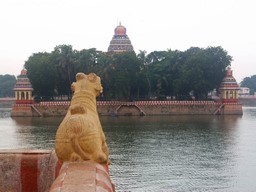 A stone's throw from the famous Meenakshi Temple, Teppakulam,...

This quaint little town is famous for its majestic houses built in... 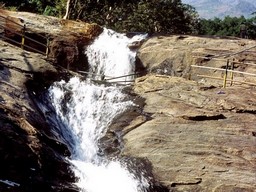 The serene and scenic Kumbakkarai Waterfalls, about 100 km from... 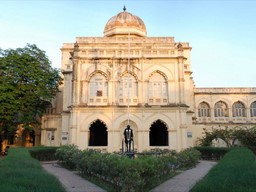 One of the five Gandhi Sangrahalayas (museums), this is a tribute to... 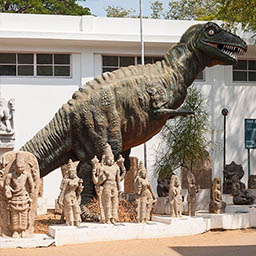 Attached to the Gandhi Museum, the Government Museum draws a large... This majestic palace stands as a fine blend of Islamic and Dravidian... 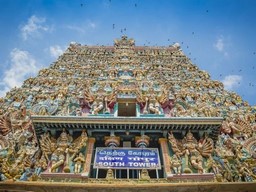 One of the largest temple complexes in India, Sri... 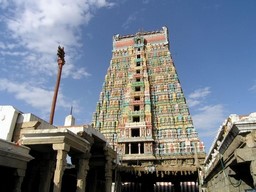 This ancient temple is one of the most important temples in Tamil... 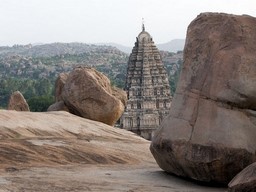 This beautiful hill station is located in Tamil Nadu's Dindigul... 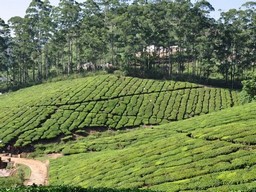 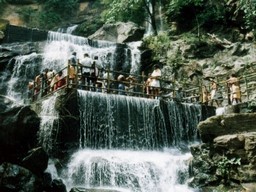 Cascading down a height of 46 m, the delightful Suruli Waterfalls, in... The town of Tirupparankundram is an important religious centre and is...

Located on the banks of river Amaravati, Karur is famous for being... 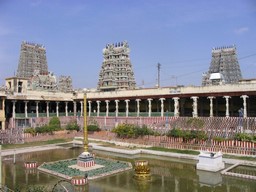 Around 90 km from the city centre, Karaikudi draws visitors with its... 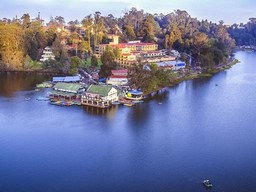 The literal meaning of Kodaikanal is the gift of the forest and the... 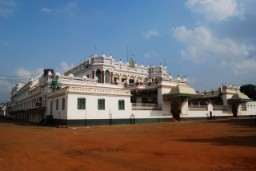 Surrounded by gorgeous tea estates and cardamom plantations that dot... Famous for its captivating architecture and intricate sculpting, the...

A walk in this museum will make you see and feel natural history. It... 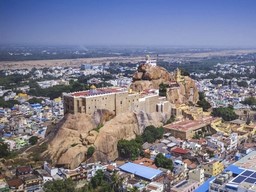 Lying along the banks of River Cauvery, the ancient city of... 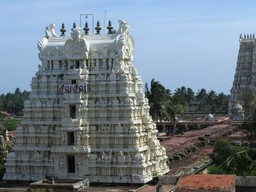 Madurai Airport is connected with most major and nearby Indian cities.

Good motorable roads and highways connect Madurai to all major towns and cities in India.

Madurai Railway Junction is the nearest railhead that connects Madurai to all major cities in India.