Perched on steeply-tiered hills in the eastern Himalayas, the picturesque city of Gangtok, the capital of Sikkim, is set against the backdrop of the majestic Mt Kanchenjunga (Khangchendzonga). A tourist hotspot, it invites adventure seekers for its well-laid trekking trails and avenues for mountain biking, hiking, paragliding and river rafting. The city allows you to let loose your inner daredevil and explore the mighty Himalayas like never before.

One of the most frequented hill stations of Sikkim, Gangtok is also a popular Buddhist pilgrimage site and the largest city in the state. It rose to prominence after the Enchey Monastery was established in 1840. In 1894, the ruling Sikkimese Chogyal declared Gangtok the capital of the region. It grew to be a major stopover on the trade route between Lhasa in Tibet by the early 20th century.Apart from being a centre for Tibetan Buddhism, Gangtok is a go-to destination for mountain and wildlife lovers. Magnificent views of various monasteries, Mt Kanchenjunga, Siniolchu, Chumbi Valley and the Chinese border will leave you spellbound. Uniqueness, vibrancy, colours, clouds and warm people all come together to make Gangtok irresistible.The city is also a prime destination for shopping-lovers. The government-run handicraft centre offers unique artefacts, while local hangouts like MG Marg are go-to spots for delicious Sikkimese food and artistic handicrafts. The Gangtok Food and Culture Festival held in December every year draws tourists in hordes and is a celebration of the heritage of the city.

The legacy of Gangtok through its attractions

Set on a hilltop, on the outskirts of Gangtok, the Enchey Monastery is more than 200 years old. The word 'Enchey' means a ; solitary temple, and the monastery is a vibrant spectacle surrounded by rolling greens. While the present structure was... 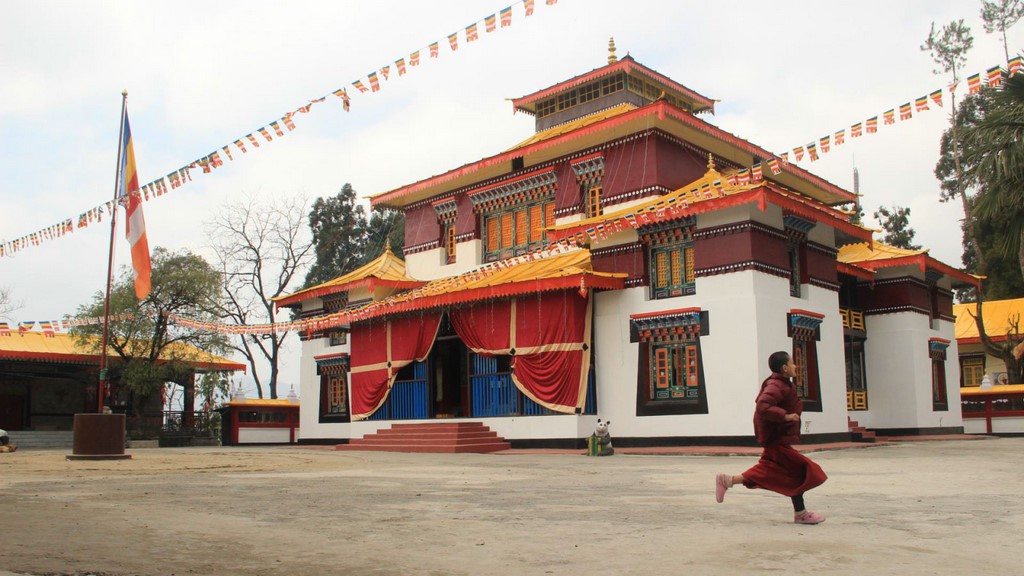 The first zoological park in Sikkim, the Himalayan Zoological Park is...

The do-drul Chorten was built by Trulshi Rimpoche, head of the Nyingma...

Rightly named so, Deer Park in Gangtok is home to herds of spotted deer... 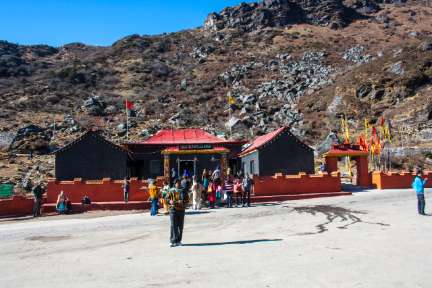 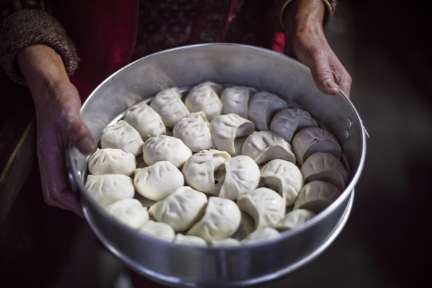 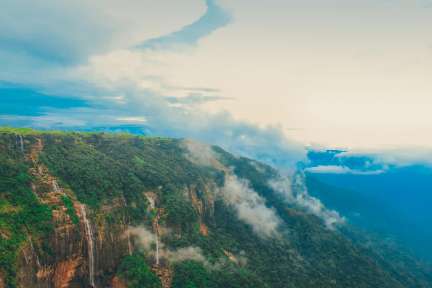 Pakyong Airport in Pakyong village lies about 35 km south of Gangtok and is the nearest one.

Gangtok has well-connected motorable roads accessible from anywhere in India.

New Jalpaiguri Railway Station in Siliguri is 148 km away from Gangtok and well-connected to all the major cities in the country.