Speckled with gorgeous palaces, grand monuments and historical temples, the ancient city of Vadodara (earlier Baroda) is stretched along the banks of the Vishwamitri river. Vadodara is renowned all over the world for the awe-inspiring Statue of Unity, the tallest of its kind in the world, that stands against a picturesque backdrop of Vindhya and Satpura mountains. Tourists would be delighted by the UNESCO World Heritage Site of Champaner-Pavagadh Archaeological Park, which is a well-preserved Islamic pre-Mughal city. Deep dive into the culture of the city and explore its artistic heritage - from exquisite lacquerwork to beautiful beadwork, there’s a lot on offer for shoppers. The city also boasts a busy and vibrant culinary scene and sampling delicacies like kansaar (a dessert), khandvi (a savoury prepared with mustard seeds, sesame seeds, coriander etc.) and makai chevada (a snack made with corn cobs) is a delightful experience.

Vadodara was originally called Vadapradaka, meaning a village amidst banyan trees. That human habitation reached here during the prehistoric times is evident from the archaeological findings. The city has been under the patronage of  Imperial Guptas, Chalukyas, Rashtrakutas, Solankis, Delhi Sultans, Mughals and Marathas, all of whom bestowed upon it architectural riches. The credit for the present-day city can be attributed to social-reformer, art-architecture-music patron Maharaja Sayajirao Gaekwad III. Vadodara is popularly recognised as the cultural capital of Gujarat and is believed to be the third-largest city in the state.

The legacy of Vadodara through its attractions

It’s huge, almost gigantic! That is the first reaction most people have as they speed down the winding road leading to the towering Statue of Unity (SoU). A long bridge connects the mainland to the Sadhu Bet Island, on which the statue stands.... Built in an Italian style of architecture, Makarpura Palace is a gorgeous...

Located around 130 km from Vadodara, Ratanmahal Sloth Bear Sanctuary is... 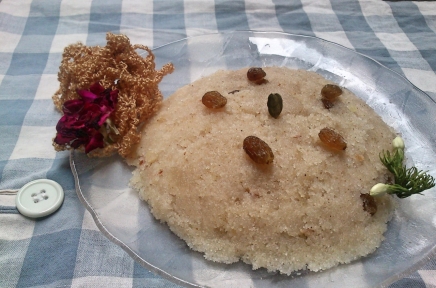 The airport at Vadodara is connected with all major cities in India.

Good motorable roads connect Vadodara with major towns and cities in the country.

One of the busiest railway stations in Gujarat, Vadodara Junction is well-connected with most Indian towns and cities.