A bustling city with an indomitable spirit, Amritsar holds one of the holiest of Sikh ethos at its heart - the Golden Temple. Covered in 400 kg of gold and surrounded by a serene sarovar (pond), one is immediately swamped by the humbling sight of the glistening structure, which is also home to one of the biggest community kitchens (langar) in the country that serves about 20,000 people a day.

Though visitors often make a beeline for the temple, the old-world charm of the city slowly sneaks up on them, making them fall in love with a city that buzzes with spirited and lively nuances. Be it the bullet-ridden walls of Jallianwala Bagh or the energetically charged scene of the Wagah Border, one has to step into the city to feel the passion of thousands of people who laid down their lives for the country. The many Indo-British style buildings that dot the city's landscape stand as a testimony to its rich history and significant contribution to the Indian freedom movement.

Moreover, the city is known for its food pilgrimage that is undertaken in its frenetic and fantastic bazaars that win you over with their diversity and vibrancy. From an array of dishes like butter-drenched paranthas (Indian flatbread), creamy lassi (a drink made of yoghurt), dahi-balla and aloo-tikki (deep-fried savouries), the city's food is rife with flavours and aromas. However, what makes travelling to the city truly unforgettable is the warmth of its people.

Amritsar gets its name from the holy tank called Amrit Sarovar, meaning pool of nectar, which surrounds the Golden Temple. Legend has it that the fourth guru of the Sikh faith, Guru Ram Das, founded the city around 1574 AD. It is said, Guru Amardas, the third Sikh guru, bought a piece of land, amid thick forests, to build a tank. But he died before it could be built. Folklore says Guru Ram Das invited 52 traders from nearby places to settle.
They built 32 shops, which still exist in Amritsar, and are popularly known as Batisi Hatta. The construction for Amrit Sarovar was completed by his successor Guru Arjan Dev. Interestingly, Amritsar also finds a mention in the Hindu epic, Ramayana, as the place where Lord Rama and Goddess Sita's twin sons, Luv and Kush, were born. Amritsar was further developed by Maharaja Ranjit Singh, founder and king (1801–39) of the erstwhile kingdom of Punjab.

The legacy of Amritsar through its historic attractions

Amritsar is world-famous for the beautiful and highly revered Golden Temple or Sri Harmandir Sahib, which is one of the most prominent spiritual sites in the country. The temple is a two-storeyed structure with its top half covered in almost 400 kg... 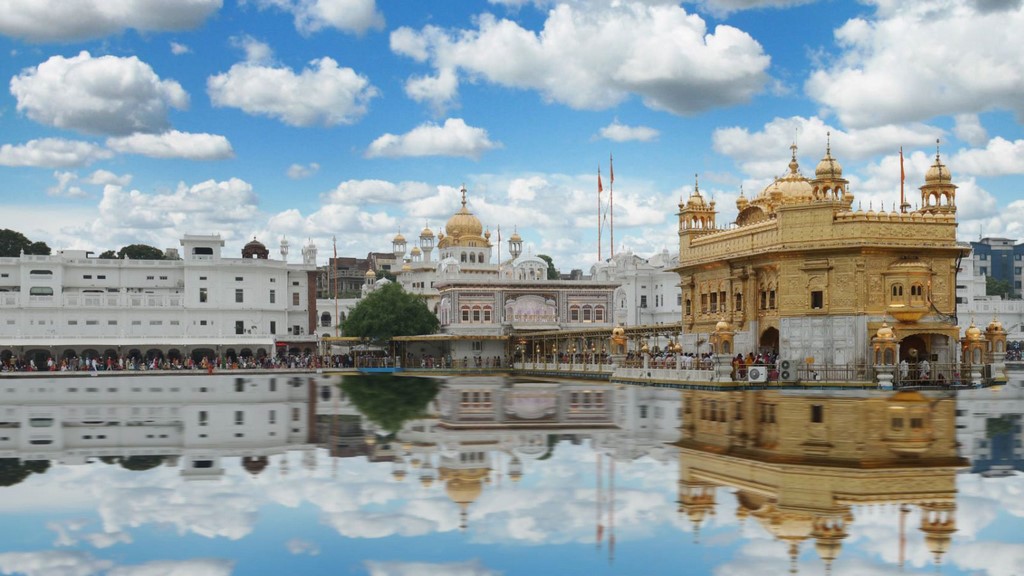 The Wagah Border is an army outpost on the Indian and Pakistani...

Jallianwala Bagh in Amritsar is the site of one of the biggest...

Spread across 43 acre, this beautiful fort dates back 300 years. Long...

Also known as Hari-ke-Pattan, this is the largest wetland in northern...

Take away the best handpicked experiences from the holy city

Take away the best handpicked experiences from the holy city Soak in the spiritual splendour of the city and visit these glorious... 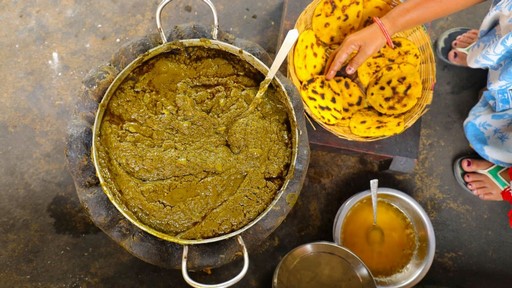 Gorging on the delicacies that the streets of Amritsar have to offer... From the beautiful and colourful phulkari embroidered dupattas to the...

Explore more in the city of Amritsar

One day in Amritsar

Explore the places near the holy city of golden temple 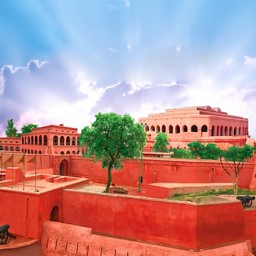 Spread across 43 acre, this beautiful fort dates back 300 years. Long... Amritsar is world-famous for the beautiful and highly revered Golden... Also known as Hari-ke-Pattan, this is the largest wetland in northern... 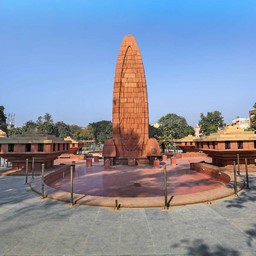 Jallianwala Bagh in Amritsar is the site of one of the biggest... 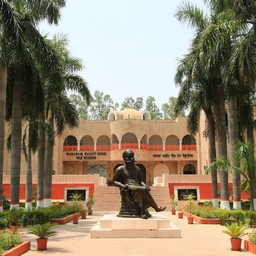 This museum offers information about the history, culture and... 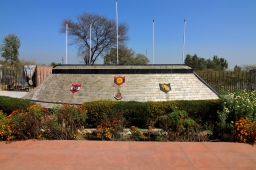 Located around 35 km from Amritsar and Lahore, Pul Kanjari is where... 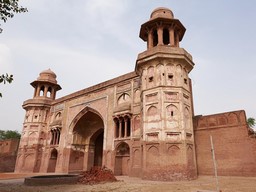 Sarai Amanat Khan was built by the Mughals as a caravan sarai... 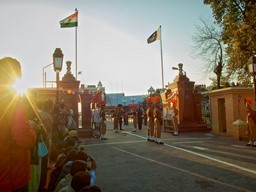 The Wagah Border is an army outpost on the Indian and Pakistani... 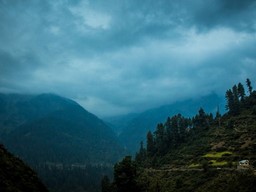 Sri Guru Ram Dassjee International Airport is located 11 km away from Amritsar and is well- connected by domestic and international flights.

It is easy to drive down to Amritsar from the neighbouring states. The bus services are also on time and comfortable. The bus service to Lahore, the only overland connection between India and Pakistan, starts from Amritsar.

All major cities of India are well-connected with Amritsar via direct trains. Amritsar Junction is one of the major railheads of the city.