The pride of Ootacamund, the artificial Ooty Lake is the centre of attraction in this part of the Nilgiris. A popular tourist recreational spot, this L-shaped lake provides boating facilities. You can sail a boat in the dazzling blue waters yourself or hire a boatman to row you through. The lake is surrounded by lush greenery and eucalyptus trees that add to the serenity of the spot. With an exotic backdrop of the Nilgiris, the lake makes for a beautiful photography point. The lake also holds some appeal for birdwatchers as it shelters a variety of birds.

The lake is the venue for several boat races that take place throughout they year. In close vicinity, lie a mini-garden and an amusement park. The 65-acre lake was formed in 1824 under the supervision of John Sullivan, the then Collector of Coimbatore.

Sprawling along the slopes of the Doddabetta mountain, the vast stretch of Government Botanical Garden is perched at a height of  2,500 m. This serene garden is divided  into six different sections: Lower Garden, Italian Garden, New Garden, Conservatory, Fountain Terrace and Nurseries. Housed here are lush, manicured lawns, exotic and rare species of flora and a vast variety of flowering bushes and plants in myriad hues. The garden is a living gallery of the Nilgiris' natural flora and is an ideal place to spend the day. Keep an eye out for the garden's special features like the Cork Tree (one-of-its-kind in India), a Monkey Puzzle Tree, a 20 million year old fossilised tree and much more! The Italian Garden borders a pool of clear water and the Fern House hosts a vast variety of orchids and ferns. Every year, the Tamil Nadu Horticulture Department hosts a Flower Show here in the month of May, showcasing the rare plant species and the abundance of flora present in the garden. Government Botanical Garden was established in 1848 by renowned architect William Graham McIvor. It was set up with the purpose of supplying vegetables at a reasonable cost to the British residents. The garden is currently maintained by the Tamil Nadu Horticulture Department.

One of the most popular hill stations in India, with all-year-round pleasant weather, Coonoor is located approximately 21 km away from Ooty. A vast variety of wildflowers and birds can be found here. The main attraction is the tea estates that can be found in abundance. The hill station presents the perfect opportunity for adventure activities as well, there are plenty of hiking and trekking trails as well as camping sites. Coonoor is situated at an elevation of about 200 ft and other nearby places of interest include Lambs Rock, Lady Cannings Seat, Dolphins Nose, St. Catherine Falls, Sim's Park. A toy train connects Coonoor to other nearby stations and makes for an enjoyable ride. Annually, in the month of May, the town plays host to a Fruit and Vegetable Show and a Tea and Tourism Festival, sometime between November and December; these festivals attract visitors from all over the country.

Doddabetta, literally translating to big mountain, is the highest peak in the Nilgiris, standing at a height of 2,637 m. About 10 km away from Ootacamund bus terminus, it lies at the junction of the Eastern and Western Ghats. On clear days, Doddabetta Peak provides panoramic views of lush landscape. Doddabetta mountain is spotted with dense sholas, ferns and eucalyptus plants. Hordes of tourists make a beeline for the Telescope House set up by the Tourism Department at the peak that gives a bird's eye view of the entire district. The Dodabetta Peak has been well-kept by the authorities and offers a great view particularly of the Hecuba, Kattadadu and Kulkudi summits. Don't forget to tote your camera as you are likely to find good photography opportunities.

Sim's Park, an extremely popular sight in Ootacamund, is spread over 12 hectare of undulated land. The park hosts a plethora of floral species, not commonly found anywhere else in Ootacamund. In the month of May, the park plays host to the annual Fruit and Vegetable Show that attracts tourists in large numbers. This park-cum-botanical-garden also has several species of foliage, brought in from various parts of the world, coinhabiting the space with trees, shrubs and creepers. Two major highlights of the garden are a Rudrakasha ped (bead tree) and a Queensland Kerry pine tree. Adjoining the park are the Pomological Research Station, Silk Worm Seed Station and the Pasteur Institute.

The park was laid out by and named after JD Sim, the then secretary to the Government, and Major Murray, the acting superintendent of the Nilgiri Forests in 1874. Sim's was initially a pleasure resort for the British Government's officers and visitors. Later, it was transformed into an exotic garden. 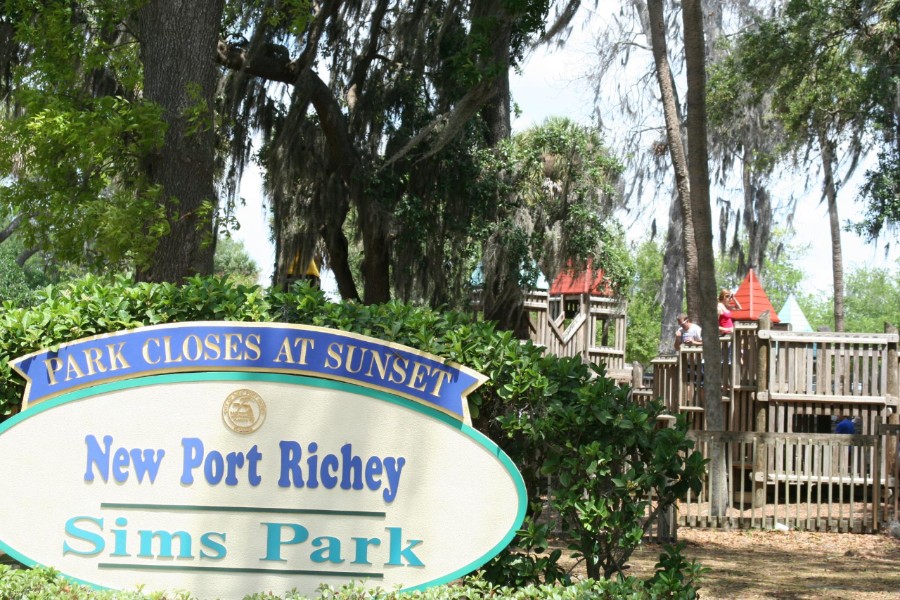 Travel 28 km from Ootacamund, past the Emerald Lake and its thick forests, and reach this extremely pretty sight to spend a relaxing day. Avalanche Lake lies on the way from Upper-Bhavani to Ootacamund. The journey itself is filled with gorgeous sights and is worth the travel. Avalanche Lake is surrounded by a rolling landscape covered with blooming flowers. From the top of the mountain, one can get an eagle's eye view of the entire area. Thanks to the thick foliages, sunlight is a little difficult to come by and the forest area is mostly covered in shadows, inhabited by vast numbers of avifauna. Adventurers can engage in plenty of activities here like trekking, fishing, camping, etc. A trout hatchery has been set up near the lake where one can rent fishing equipment. One can also go rafting across the lake.

About 21 km away from Ootacamund, Pykara is a beautiful village with a gushing river and a waterfall by the same name. Pykara is the largest river in the district and is considered to be very sacred by the Toda Tribe in the region. Rising from the Mukurthi Peak, it passes through hilly tracts and keeps going north. Majestically going down a series of waterfalls, the river's last two cascades are 55 m and 61 m respectively. These then come together to form the region's famous Pykara Falls, from where several adventurous trekking trails can also be taken. A major attraction is the Pykara Lake, set amidst lush greenery. It is an ideal picnic spot and also provides boating facilities. Other attractions include the village's dense sholas, grassy meadows and wildlife. The village is a must-visit for nature-lovers, photographers and adventure-seekers. Wenlock Downs, nearby, is another popular tourist attraction. One of the largest valleys in the world, the 7,000-ft-deep Ketti Valley extends from the plains of Coimbatore to the Mysore Plateau. One can get a breathtaking view of 14 neighbouring villages from this valley, which is mostly inhabited by the Toda and Badaga tribes. The small village of Ketti is the gateway to the valley and makes for a serene tourist stopover. Thiashola tea, eucalyptus and lemongrass oils are some of the local specialties one can shop for here. To witness the beautiful architecture of the village, one can head to Lovedale and Ketti Stations. Shrouded by a sapphire sky and silver clouds with a frontal view of the mountain ranges and green oaks, walk through the village taking in the sights. One can also visit the Emerald Tea Plantations. There is a telescope house for you to visit and take in gorgeous panoramic views; there is also a World Wax Museum nearby that you can visit. The valley is also a hub for needle-making industries.

Protected by the Tamil Nadu Forest Department, the Western Catchment is a grassland area where the lower points of valleys are covered in sholas. From the topmost point, one can look at a mesmerising carpet of green spotted with myriad hues. Located 20 km away from the Parsons Valley, the catchment has rolling hills dotted with shola trees and gushing streams, and a beautiful lake-like reservoir called Portimund Lake. This is an ideal spot for just strolling around and taking in the sights.

While here, one can also spot the Nilgiri tahrs, sambars and mongoose in their natural habitat. To visit this extremely beautiful spot, one needs to take permission from the Forest Department as visitors aren't allowed to freely access the area. A lot of regional films were once shot here, but in keeping with the idea of environmental protection, permission is no longer granted for such documentations.

Also called Soosi Malai, the Needle Rock Viewpoint lies 8 km away from Gudalur on the Ootacamund-Gudalur National Highway. Needle Rock is the perfect place to get a 360 degree view of the grasslands of Nilgiri and the beautiful valley bellow. Standing between Pykara and Cuddalore, Needle Rock is conical in shape and is a very picturesque location. A view of the sunset from here is possible on clear sky days. One can also get a panoramic view of the Mudumalai Wildlife Sanctuary from here, which is one of the first sanctuaries to be set up in South India. The sanctuary is home to many avifauna, including hornbills, minivets, fairy blue birds and jungle fowls, making it a paradise for birdwatchers.