Nanded, in Maharashtra, is the perfect example of spiritual and philosophical antiquity blending seamlessly with the progressive present. One feels the grace of Guru Gobind Singh, the tenth guru of the Sikhs, running through the very fabric of the city as it welcomes the sea of believers who flow into the town to experience it. It is no wonder that Guru Gobind Singh should have chosen this historic place for his last congregation, standing by the banks of River Godavari.

Nanded is dotted with gurudwaras that invite devotees to experience the serene repose that the Sikh Guru himself felt. It is said that it was here that he passed on the guru-ship to Guru Granth Sahib in 1708, just before his death. Guru Gobind Singh is believed to have arrived in Nanded with Bahadur Shah in August 1708 and while the latter proceeded to Golconda, Guru Gobind Singh decided to stay on. According to legend, Guru Gobind Singh was travelling in the company of Bahadur Shah to convince him to mete out justice for the murder of a number of Sikhs, including his sons, but the Shah refused to relent and the two parted ways.
Nanded also houses various Sufi shrines and, historically, the banks of the sacred Godavari river have been the site of many Vedic rituals. Some of the important ghats include the Urvashi Ghat, Ram Ghat and the Govardhan Ghat. Other attractions include the once grand Kshetrapala statue, which is believed to have been taller than 50 ft.

Presently, Nanded is the eighth-largest urban agglomeration in Maharashtra. Locally, however, the surrounding region is known as Marathawad and Nanded is the second-largest city in the Marathwada region after Aurangabad. Today, Nanded attracts many young scholars to the renowned Swami Ramanand Teerth Marathwada University at Vishnupuri.

Through the centuries, Nanded has stood as a silent witness to the glory of various dynasties in the region like the Satvahanas, the Chalukyas, the Rashtrakutas, the Kakatiyas, the Yadavas, the Bahamanis, the Adilshahis and finally the Mughals. The Nandas have ruled over the region through generations.

The legacy of Nanded through its spiritual attractions

This gurudwara was constructed by Maharaja Ranjit Singh, the leader of the Sikh empire, at the place where the last guru of Sikhism, Guru Gobind Singh ji breathed his last. According to a religious belief, this is where the guru-ship was passed on... 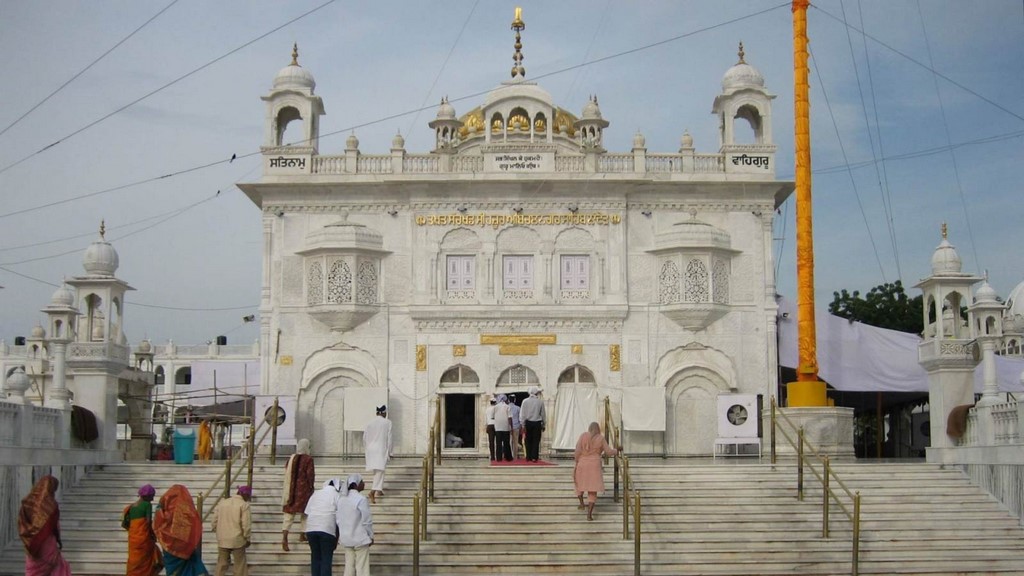 Literally translating into a thousand, Sahastra waterfall is a glorious...

This is one of the most important festivals of Sikhs across the world as...

An imposing monument in the area, Nanded Fort stands majestically,... 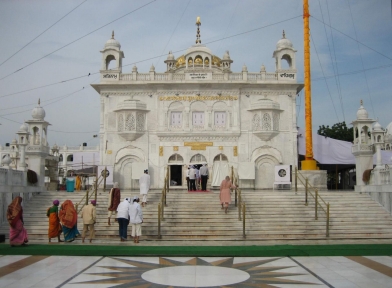 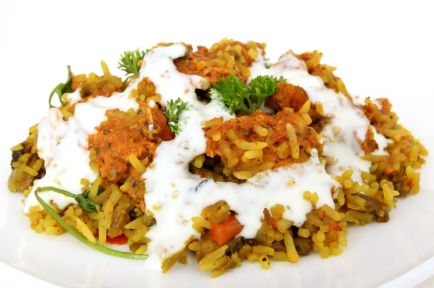 The nearest airstrip to Nanded is in Aurangabad, about 253 km.

Nanded is accessibly by good motorable roads from most places in Maharashtra. Nanded is 650 km east of Mumbai by road and 250 km from Hyderabad. It is a ride of about 4-5 hours from Aurangabad and 11 hours from Pune. Several passenger bus services operate out of Nanded connecting most major cities through overnight journeys.

Nanded is connected with most of the cities in the country through the Nanded railway station. Sachkhand express is a special super fast train running directly from Amritsar to Nanded.