Andaman’s Bird Island or Chidiya tapu is a carpet of rich mangrove forests that host numerous species of birds. This eco-park, at the southernmost tip of the South Andaman Island, is situated at a distance of 28 km from Port Blair, the capital of the archipelago. There are regular bus services from Port Blair to Chidiya tapu. Apart from being a birdwatching paradise, this place is also popular for its picnic spots, trekking trails and glorious sunset views. The biological park at Chidiya tapu, with its rich and diverse flora and fauna, is also a must-visit. One of the main attractions of Chidiya tapu is its Sunset Point. From here, you can get glorious views of the setting sun as it dips into the stretching Bay of Bengal. Chidiya tapu also has a mini zoo, which is worth a visit. Mount Harriet, 55 km by road and 15 km by ferry and a short trek from Port Blair, used to be the summer headquarters of the chief commissioner during the British raj. Housing the highest peak in South Andaman (365 m), this place provides an ideal vantage point for the nearby islands and the sea. The park is spread over an area of 42.62 sq km and shelters diverse flora and fauna, including birds like Andaman treepie, Sunda teal, Nicobar megapode, Nicobar parakeet, Andaman black woodpecker, black-naped tern etc. One can also find king cobra, green sea and Olive Ridley turtles, Andaman cobra, robber crab, saltwater crocodiles, turtles and wild pigs. The complete area of the national park is spread over a cluster of hills on the eastern side of South Andaman. The park has been named after the wife of the superintendent of the Convict Settlement in Port Blair from 1862 to 1864, who discovered it. 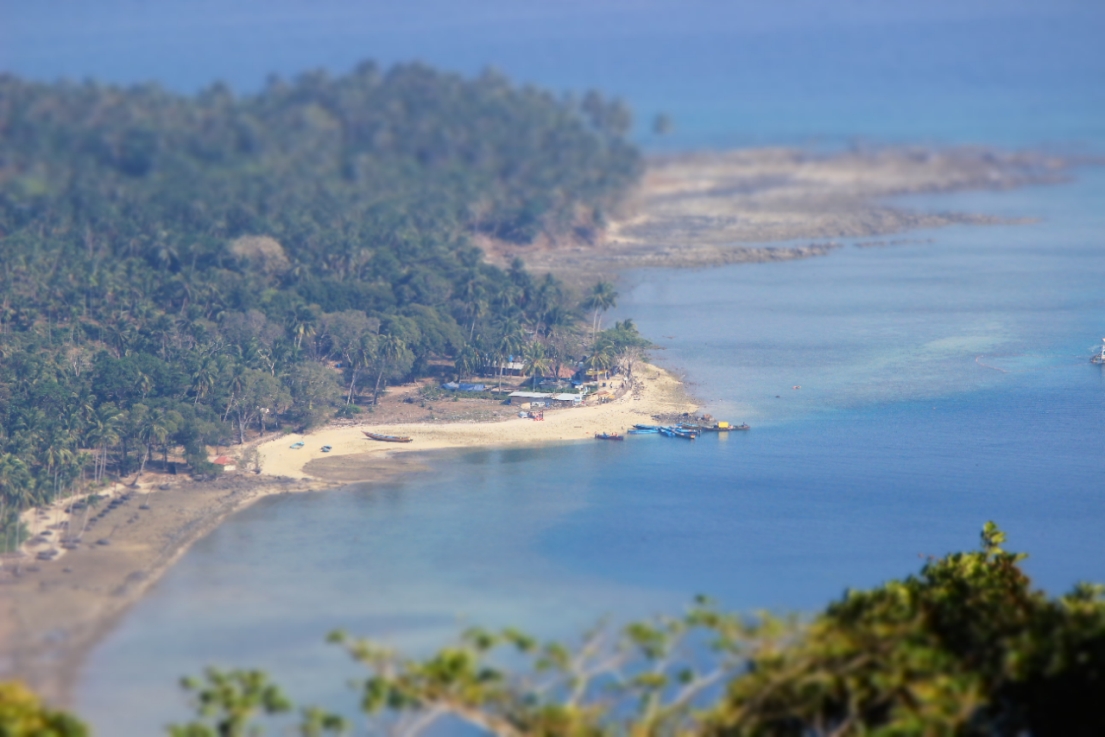 The Fisheries Museum lies in close proximity to the Rajiv Gandhi Water Sports complex and is one of the most popular attractions in the Andaman and Nicobar Islands. It is known for housing over 350 species of marine life found in the Asia-Pacific region. On entering the premises, one feels like stepping into a bio laboratory as there are various installations of plants and animals. The museum also houses live animals like crabs, sharks, starfish and huge table corals. Other interesting sights are life-size displays of a saw fish and dolphin, and the skeleton of a sperm whale, believed to be one of the largest toothed whales. Taking pictures is prohibited inside the museum. The museum is located at a distance of about 9 km from Port Blair. It was partially destroyed in the tsunami but has been rebuilt since.