A very popular summer getaway, the quaint hill station of Mussoorie, in Uttarakhand, remains shrouded in mist, and when it clears, it reveals a delightful view of the snow-capped Himalayas and the green Doon Valley. Fondly referred to as the queen of hill stations, Mussoorie's landscape boasts spectacular natural sights such as waterfalls and hills, and also invites adventure lovers and thrill seekers to explore its terrain with paragliding, trekking, camping etc. Mussoorie is dotted with temples that make for peaceful spiritual retreats. The lush locals of the hill station provide great avenues for nature walks.

Mussoorie is also reputed for brewing fine alcohol. In fact, during the British era, it was home to several well-known breweries like McKinnon’s brewery that exported wine to England in the early 1880s. It is said that as English officers flocked to its cooler climes, they brought with them their beer and wine. And then, a few of them set up breweries here, supplying to cantonments across the country. A legend says even Ghalib, a noted Urdu poet, was a connoisseur of wine from Mussoorie.

Today, while these breweries may no longer exist, Mussoorie is a good place to relax by a fire and sip a fine wine.

Mussoorie was established by the British in 1823 and imprints of colonial architecture can still be found in its various structures like churches, libraries, hotels and summer palaces. Legends say the name Mussoorie is derived from 'mansoor', a shrub that grows here. The scenic locales and pleasant weather of Mussoorie invited many to make it their home, Sir George Everest, who helped the British measure the height of the world's highest mountain peak Mount Everest (later named after him), being one of them.

After the British rule ended, Mussoorie became popular when Indian personalities, including political leaders, authors, artists and Bollywood superstars, made Mussoorie their home. The most noted among these is author Ruskin Bond, who still lives here and can often be spotted taking long walks in forested glades.

The legacy of Mussoorie through its attractions

Located at a height of 4,500 ft, the Kempty Falls is situated about 13 km away from Mussoorie. It is one of the most preferred locations for locals and tourists to enjoy the calm and soothing waterholes along with activities such as boating, angling... 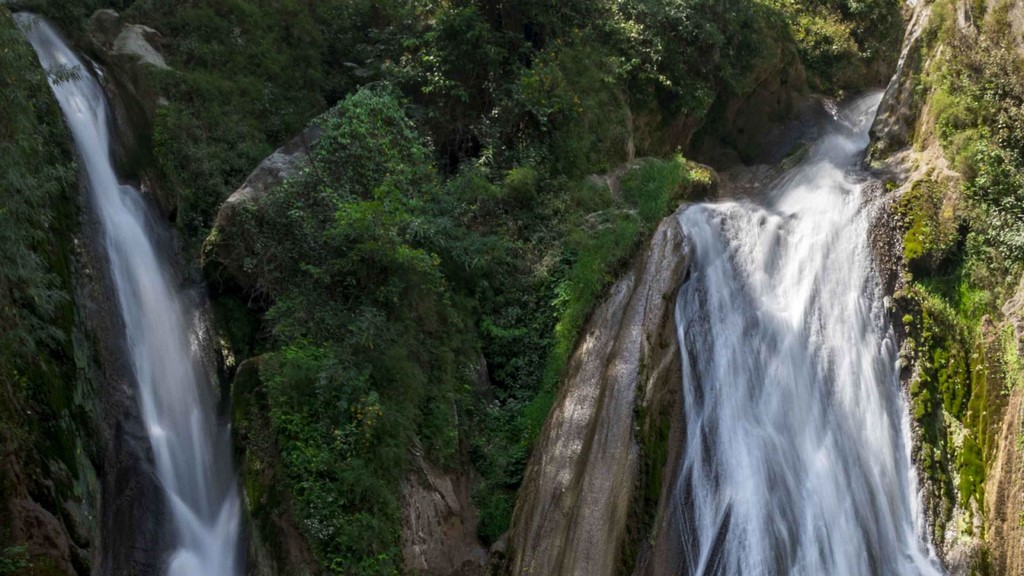 Dedicated to Goddess Jwala Devi, believed to be one of the forms of ; Maa... 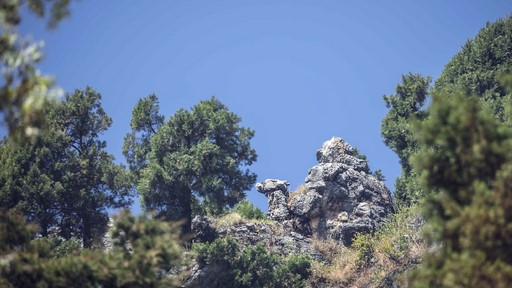 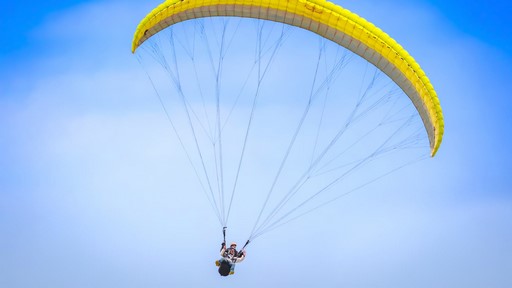 The nearest airport is the Jolly Grant Airport in Dehradun, which lies approximately 54 km away.

Mussoorie is well-linked with a network of bus services, which includes private tour operators as well as state transport corporations.

There are numerous trains connecting New Delhi with Dehradun, such as the Shatabdi Express, the Mussoorie Express, and the Nizamuddin AC Special.