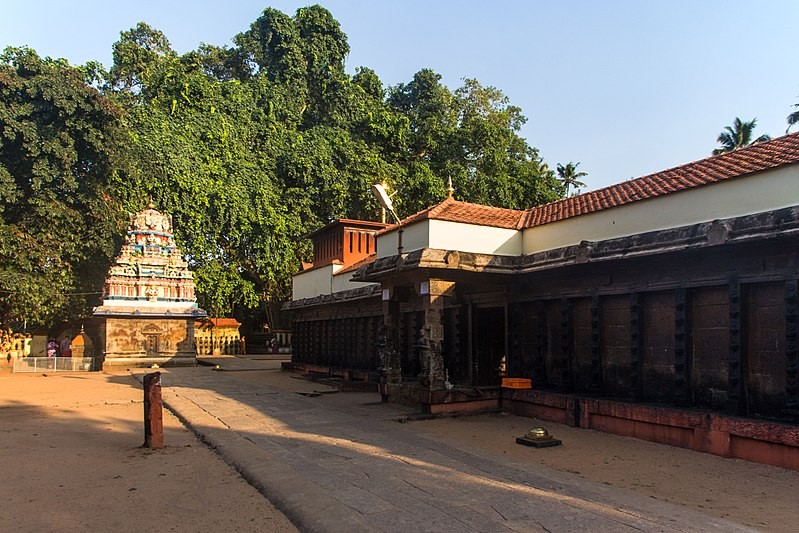 Janardhanaswami Temple is one of the major pilgrim spots in Kerala with a history of about 2,000 years. Situated in Varkala, it stands on a steep hill and has a beach road as an entrance. Though its religious significance is quite high, its architectural splendour also lures tourists its way. A high entrance arch with a tiled roof greets visitors from where they can admire the aesthetic glory of the banyan tree that stands as a sentinel in front of the temple, with idols of several serpent gods and goddesses installed nearby. The temple also houses brightly painted idols of Lord Hanuman, Lord Shiva and Garuda (a mythical bird), while the main shrine is dedicated to Lord Janardhana (an avatar of Lord Vishnu). With four arms carrying shanghu (the holy conch shell) chakra (wheel), gada (mace) and kumbham (pot) each, the statue is a striking sight.

Other Attractions in Varkala

Ponnumthuruthu island is also known as Golden island and is one of...

Surfing in Varkala is once in a lifetime experience. The lovers of...

Located on the outskirts of Varkala, Anjengo Fort was built in the...

A popular holy site, Sivagiri Mutt is the headquarters of the Sree...