A city of warm welcomes

Located at the heart of Saurashtra, flanked by the Aji and Niyari rivers, Rajkot, in Gujarat, is a bustling city that preserves its heritage in its monuments and ancient traditions of art and culture. A fine blend of modern and traditional values, Rajkot comes across as one of the liveliest cities of Gujarat.

At any given point of time, a walk through the streets of Rajkot will infuse in one a spirit of enthusiasm and energy, thanks to warm Kathiyawadi (people of Saurashtra) hospitality. Greeting people from all walks of life with open arms is the hallmark and spirit of the Kathiyawadi culture. With colourful markets selling traditional fabrics and brassware dotting its narrow alleys, Rajkot is a shoppers' paradise.The former capital of the princely state of Saurashtra, Rajkot was founded by and named after Raju Sandhi. It was later captured by Thakore Sahib Vibhoji Ajoji Jadeja in 1620 AD. Mahatma Gandhi’s father, Karamchand Gandhi, was appointed as the diwan of Rajkot and the formative years of Gandhiji were spent at the Gheekantha area and Alfred High School.

The Legacy of Rajkot through its cultural attractions

Established in 1927, the Ramakrishna Ashram is a centre for the universal teachings of Vedanta. It was set up during the visit of Swami Madhavanandaji Maharaj, a Hindu saint, who later became the ninth president of Ramakrishna Mission and... 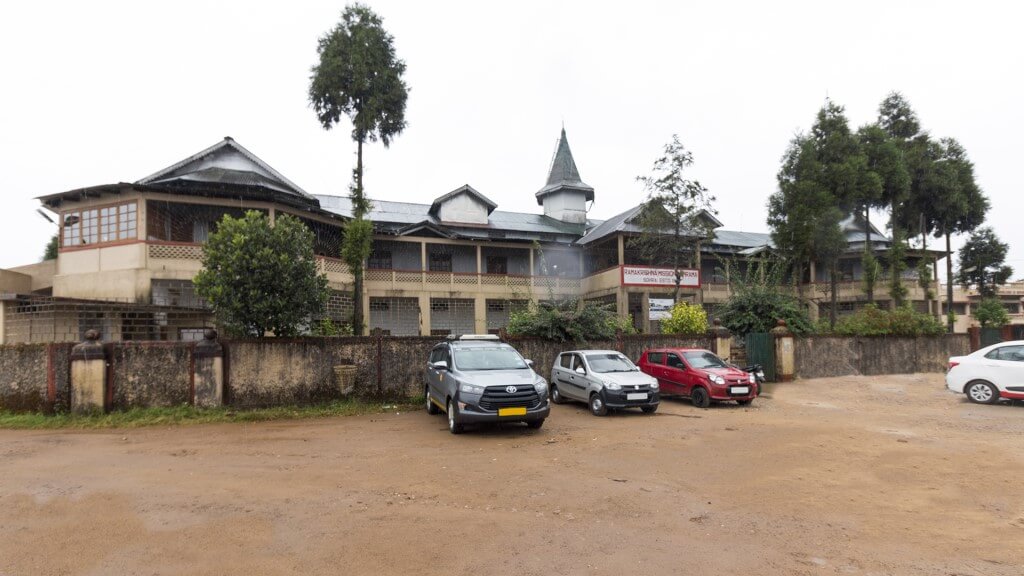 Situated at the foothills of small hillocks, near a spring, the...

Situated around 60 km away from Rajkot is Wankaner that derives its...

The city has a domestic airpot which links it to Mumbai.

The city is well connected by road to major cities in Gujarat and neighbouring states.

Rajkot serves as a junction on the Western Railway Ahmedabad - Hapa broad gauge line. It is well connected to cities like Delhi, Mumbai , Cochin, Patna, etc.