Located in Maharashtra, Ajanta and Ellora Caves have been designated as UNESCO World Heritage Sites. They are a famous cluster of 32 Buddhist caves, which are either chaityas (shrine), chapels or prayer halls, or viharas (monasteries) or residential cells.

Elephanta Caves in Mumbai are another noteworthy attraction. These boast artistic wall carvings and sculptures, dedicated to Hindu and Buddhist gods. These caves were incorporated in the UNESCO list of World Heritage sites in the early 1980s.

Hampi, in Karnataka, is a legendary lost city that was once the powerhouse of an ancient kingdom and an auspicious temple town standing on the banks of the mighty Tungabhadra river. A queen's bath, a spectacular Lotus Palace, a royal stable or a temple, which is said to have been the place where the wedding of Lord Shiva and Goddess Parvati took place, this UNESCO World Heritage site reveals a facet of history at every turn.

Speckled with several UNESCO World Heritage Sites, courtesy of the ancient Pallava dynasty (3rd - 9th century BC), who were great patrons of art and crafts, Mamallapuram holds a baffling visual treat around every corner. Its awe-inspiring cave temples, sculptures and monuments leave one marvelling at the skill of the craftsmen of that time. With its striking bas reliefs and rock-cut temples, Mamallapuram is practically an open-air museum.

If stones could speak, the Khajuraho temples would create melodies! Situated in Madhya Pradesh and cradled by the Vindhya mountain range, the heritage town of Khajuraho is famed for being home to the UNESCO World Heritage Site listed temple complex that features Hindu and Jain houses of worship. These temples are famous for their stunning intricate sculptures depicting different aspects of life: spirituality, love, friendship, sports, royalty and most significantly, awe-inspiring art.

Dedicated to Surya or the Sun God and designed like his chariot, the massive and magnificent Sun Temple at Konark (kona meaning angle and ark referring to the sun), in Puri, is one of the finest examples of ancient Indian architectural heritage. A UNESCO World Heritage Site, the breathtakingly splendid temple was once described by Nobel Laureate Rabindranath Tagore as the place where the language of stone surpasses the language of man.

Located about 107 km from Aurangabad, the UNESCO World Heritage Site of Ajanta Caves are a famous cluster of 32 Buddhist caves. The rock-hewn caves at Ajanta are either chaityas (shrine), chapels or prayer halls, or viharas (monasteries) or... 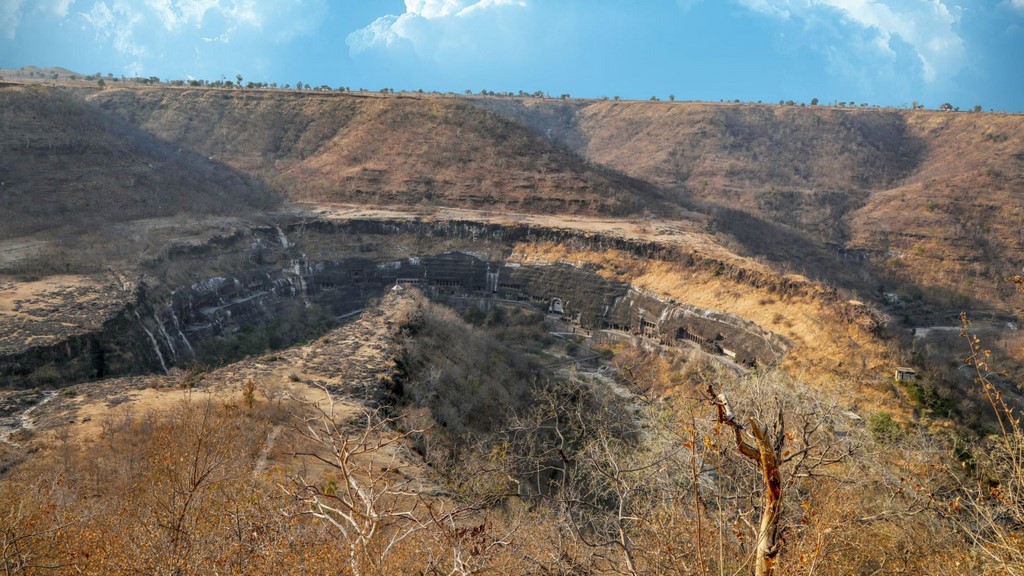 One of the best things about Mumbai is the sea and the access it provides...

A legendary lost city that was once the powerhouse of an ancient kingdom...

Sitting along the Coromandel Coast of the Bay of Bengal, the seaport town...

Dedicated to Surya or the Sun God and designed like his chariot, the...