In and Around Panjim Old Panjim city grew from the areas around the old Tobacco Square, now the Head Post Office. This Square also encompasses Sao Tome chapel and Casa da Moeda or the old mint house. As you walk around, you notice how the Indo-Portuguese ambience is still retained in the colourful heritage structures that make up this neighbourhood. You can take a quick break at the many cafes located in these beautiful precincts. Lifestyle stores and designer boutiques may catch your attention along the way. As you approach Presidency supermarket at the junction, you can cross over into one of the most beautiful parts of the town, Fontainhas. With its unchanged Indo-Portuguese homes and tasteful art galleries, you can spend an entire morning losing yourself to the arty vibe and taking in the old world charm of the narrow streets. If you’re hungry, Viva Panjim is one of the oldest authentic Goan restaurants in the area. 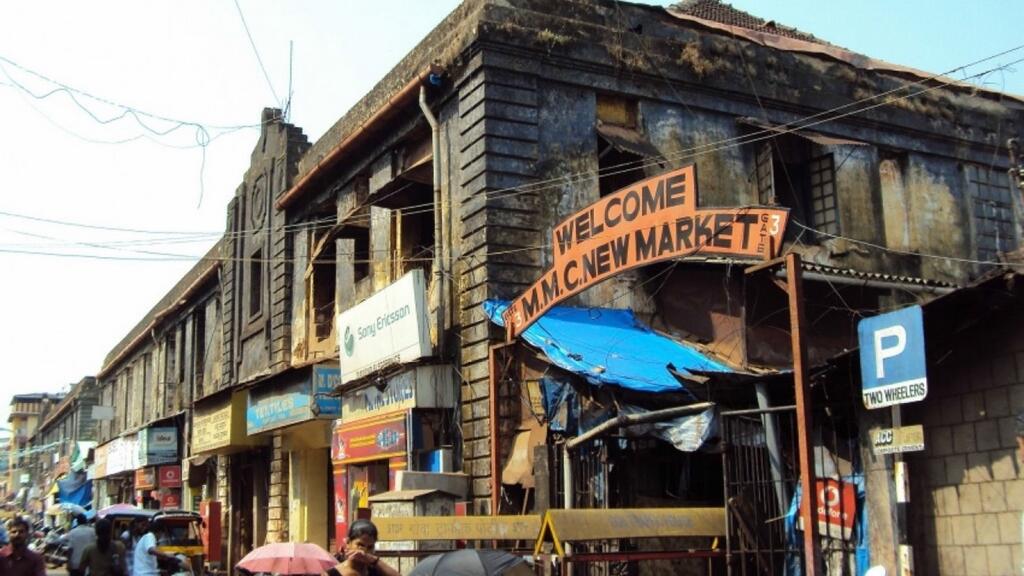 As you move into Panjim, you can’t help but be awestruck by the majestic Immaculate Conception Church with its crisscross steps. Seen in countless Bollywood films, it’s a favourite with tourists seeking selfies in front of this monument. You can spend some time shopping around the Church Square or on 18th June Road before driving up towards the tree-lined neighborhood of Campal. Here you can visit the Kala Academy. If you haven’t grabbed lunch, the city has a range of local restaurants that cater to all tastes. Panjim is not just about culture and city life: it also has a beach! Go chill on Miramar Beach, a long stretch of sand right next to the busy urban buzz. Did you know that originally there was a fort on Miramar beach? History traces the presence of an old fort built in 1598 during the Governorship of Viceroy Dom Francisco de Gama, Count of Vidigueira and the great-grandson of Vasco da Gama. On completion, it was called Forte da Ponte de Gasper Dias. Later the fort crumbled and was left into ruins. Today only an old cannon remains. The name Miramar interestingly comes from ‘Miragem de Mar – Mirage of the Sea’ after an old hotel, Hotel Miramar built by Luciano Roncon. The beach is situated at a pivotal point, where the River Mandovi and the Arabian Sea meet. 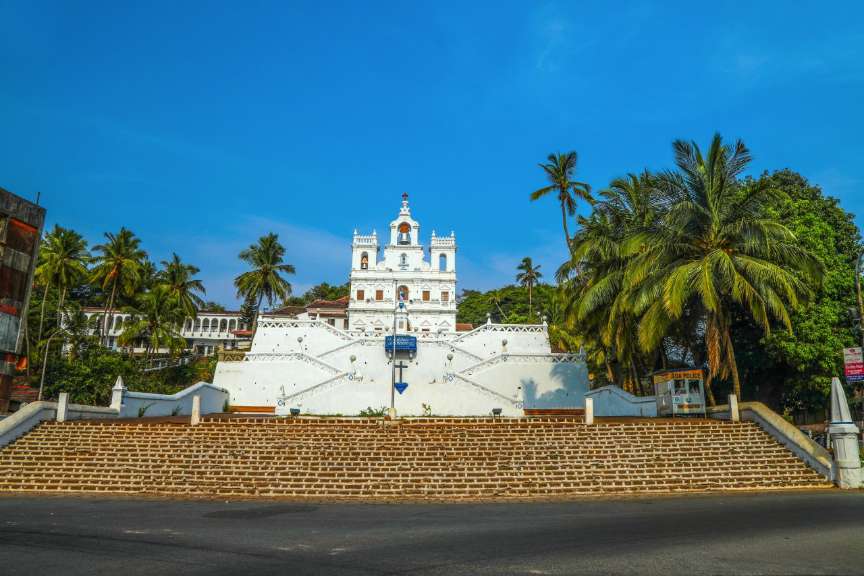 Now that you’ve spent your morning walking through Panjim, you can head to the old capital city, Old Goa. The 20-minute scenic drive takes you on one of Asia’s oldest stone bridges, the Ribandar causeway. Once you get to Old Goa, you can spend considerable time exploring the UNESCO Heritage site starting from the Basilica of Bom Jesus to Se Cathedral and the other churches and monuments. 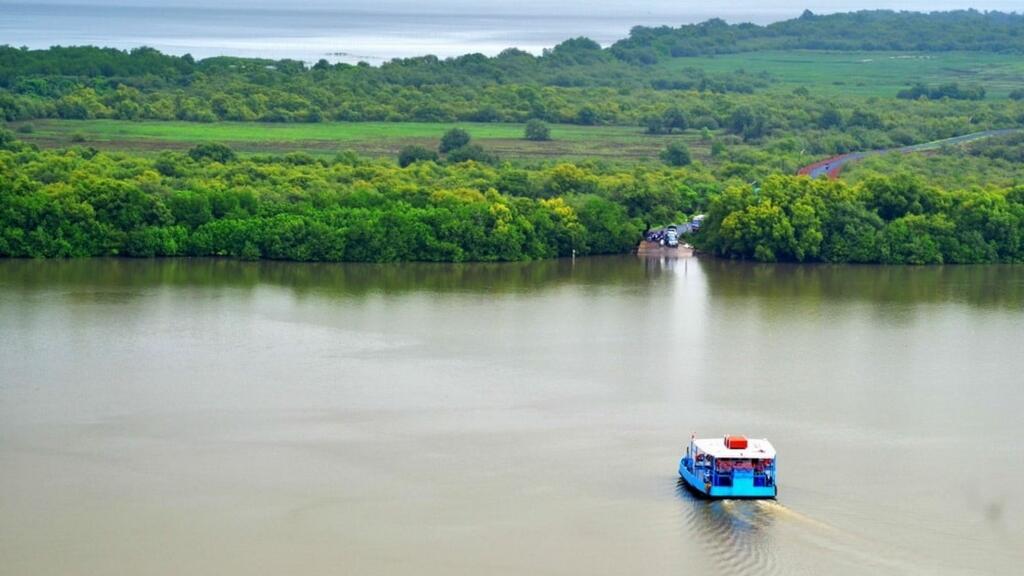 If time permits, you can take the ferry across to beautiful Divar island. The island paradise boasts not only a picture-perfect landscape but a rich history that you’ll find quite fascinating. You can spend a good two-hour drive around before you find yourself satisfied and satiated.

In case you want to give Old Goa a miss, you can take an alternate tour of the historic Reis Magos Fort church and then head towards Candolim to Fort Aguada.