The ridge where we play

Spread along a saddle-shaped ridge, overlooking the meandering River Teesta, the hill station of Kalimpong in West Bengal, is one of the most popular tourist destinations in the region. Surrounded by snow-capped Himalayas and crowned by the summit of Kanchenjunga (Khangchendzonga), the third highest peak in the world, it invites travellers for its picturesque landscapes and colonial charm.

Situated around 65 km from Siliguri, Kalimpong is noted for its Buddhist monasteries, Tibetan handicrafts and churches. Legend has it that when the local Lepcha tribesmen were not busy with agricultural commitments, they indulged in field sports. Hence, the name Kalimpong, which means the ridge where we play. The city was once the centre of trans-Himalayan trade between India and Tibet with merchants ferrying goods through Jelep la Pass on the Sikkim-Tibet border. The city is also known for its educational institutions, most of which were established during the British era. The region around Kalimpong was ruled by the Sikkimese and Bhutanese kingdoms in succession until the 19th century.

The legacy of Kalimpong through its natural attractions

Spread over 88 sq km, Neora National Park is one of the richest biological zones in the northeastern region of the country. It is one of the best places to spot the red panda in its natural habitat and stretches up to an altitude of 3,200 m. With a... 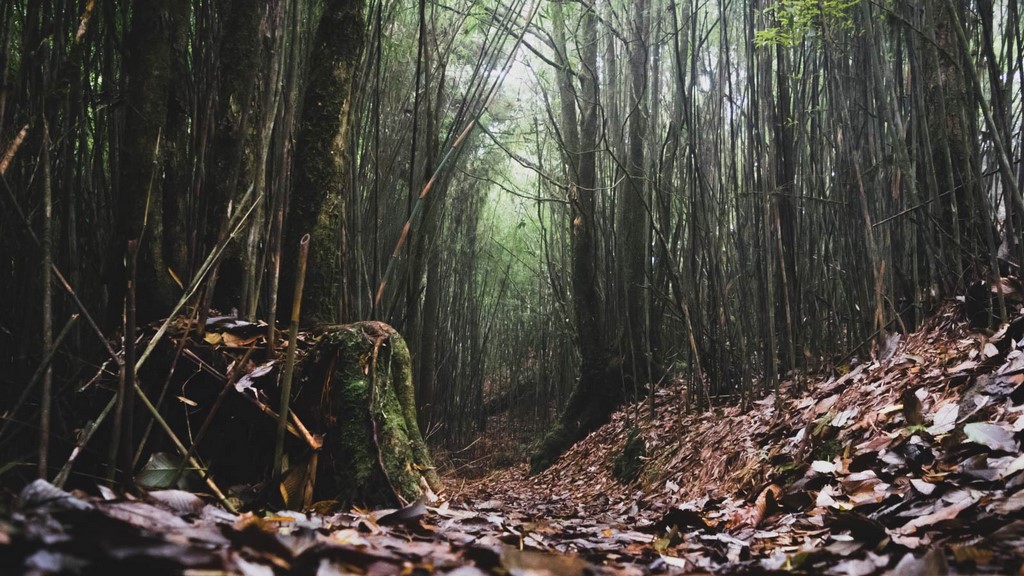 A British-era bungalow, Galingka is one of the best locations to...

Constructed in the 18th century by British wool traders during the...

Explore the places near the ridge where we play 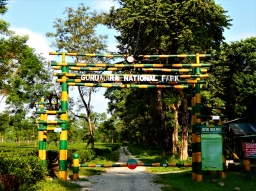 Lying along the banks of Raidak and Murti rivers, the park is spread...

Constructed in the 18th century by British wool traders during the... 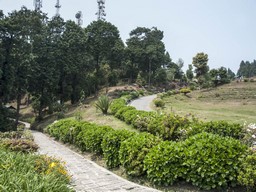 A British-era bungalow, Galingka is one of the best locations to... 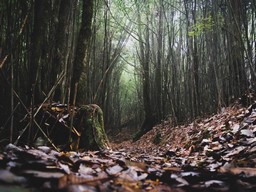 Spread over 88 sq km, Neora National Park is one of the richest...

Sprawled over a steep mountain ridge and dotted with unending...

Bagdogra, around 80 km from Kalimpong, is the nearest airport and has regular connections with Delhi, Kolkata and Guwahati.

The city of Kalimpong is well-connected with all towns and cities in the state and across India.

The nearest railhead is New Jalpaiguri which is well-connected by road with Siliguri, Gangtok and Kolkata.