In India spirituality and religion are part of people’s everyday life. Personal devotional belief, rituals and temple worship, have created the most amazing architecture. India is known for its rich past and cultural heritage. Each dynasty that ruled on Indian soil left its mark in the form of architectural marvels that are today a phenomenon for the world to witness. From North to South and East to West, every state is resplendent with different styles of temples, gurdwaras, mosques, monasteries and churches, many of which have been declared heritage sites for their antiquity and craftsmanship. A visit to India would be incomplete without beholding the beauty and richness of these architecturual sites. 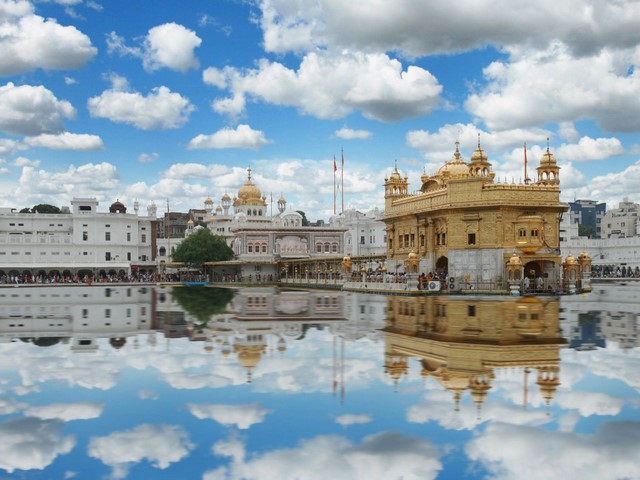 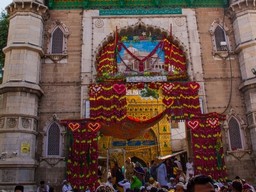 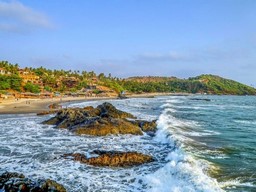 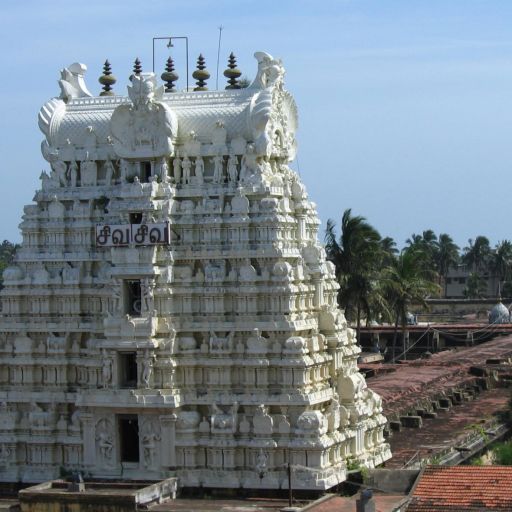