Similipal Tiger Reserve which spreads over 2750 Sq.Kms is a part of Central Indian Landscape. Not only a Tiger Reserve, Similipal is also a National Park, Wildlife Sanctuary, Biosphere Reserve and also a part of Mayurbhanj Elephant Reserve. Similipal derives its name from the abundance of Semul or Red Silk Cotton trees that bloom vividly in its forest. The vast stretches of forest of Similipal is a unique composition of deciduous, semi-ever green, high level Sal, grass land & savannahs. It is the abode of more than 1253 species of flowering plants, 99 species of non-flowering plants, 21 species of amphibians, 62 species of reptiles, 361 species of birds, 55 species of mammals and many species of flora and fauna yet to be identified. Similipal Tiger Reserve located in the northern side of the state is also blessed with majestic waterfalls like Barehipani, Joranda & Uski, Sitakund-Deokund-Bhimkund waterfalls in its periphery, rocky cliffs and green valleys dotted in sylvan Sal forests. It bears 94 species of orchids, many of them are endemic and endangered and 72 are Himalayan species. There are many species of rare, endangered, threatened and vulnerable plants and animals. Mahaseer, hornbill, Chowsingha, Mouse deer, Giant Squirrel, Flying squirrel, Ruddy mongoose, mugger crocodile and Rufus tailed hare are examples of this unique biodiversity. Similipal is famous for Tigers and Elephants. It is the only Tiger Reserve in the country to boast of Melanistic Tigers. It alone is the home of 75% Tiger and 25% Elephants of Odisha. The other wildlife in Similipal are Bison, Sambar, Chital, Porcupine, Pangolin, Pythons, Wild boar, Leopard, Barking Deer, Jungle Cat, Giant Squirrel, Common Languor etc. Most commonly found birds are Peafowl, Jungle fowl, Hill Myna, Parakeets, variety of Eagles etc. beside Hornbills & Trogons. The park has a sizeable population of reptiles including Snakes, Crocodiles and Turtles. 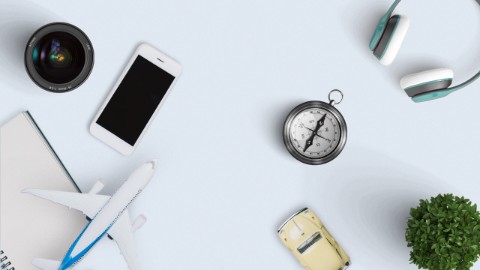 HOW TO GET HERE?

Baripada is a rail head. The other nearest railhead is Balasore (60 km from Baripada), served by major trains running on the South-Eastern sector.

Baripada, the district headquarters of Mayurbhanj, on the junction of NH 5 and 6, is 270 km from Bhubaneswar, 240 from Kolkata and 60 km from Balasore and 22 km from Pithabata, which is an entry point. The other entry point Jashipur is 94 km from Baripada on N.H. 6. Both the places are well connected by regular bus services. Taxis and Jeeps are available.