Hampi is a UNESCO World Heritage Site, owing to the ancient temples, forts and other monuments here. Hampi was the capital of the Vijayanagar Empire around 1500 AD, and by some accounts, the second largest city in the world at that time. Over the next centuries it fell out of importance, and now there lie ruins of a lot of temples and other structures spread out over a vast area. The terrain around Hampi is as mysterious as the ruins itself - the city is surrounded by boulders of different sizes, and you can climb to the top of them with a little effort to get a stunning view of the entire city and the geography. It is located on the banks of the Tungabhadra River. Famous for its massive, beautifully carved temples, Hampi tells the stories of its existing structures. Many a visitor climb atop the Matangaparvata and get a glimpse of Hampi and its environs. The way the city was built with temples and bazaars is exemplary in itself. On the North banks of the river Tungabhadra is the first capital of the Vijayanagar Empire, Anegundi, the temples and stories abound, which will help one to get a better understanding of the local heritage.

Hampi is a fascinating place to wander around and discover the rich history of the region. It lies in the state of Karnataka and was once the capital of the Vijayanagar Empire. Unearth the stories of ancient and medieval times that come alive in these ruins through the imprints of time and people. From the rough carvings of prehistoric times to the grand temples, there are stories aplenty. 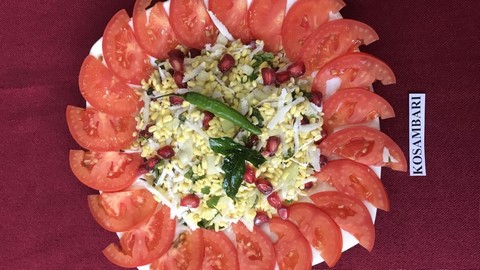 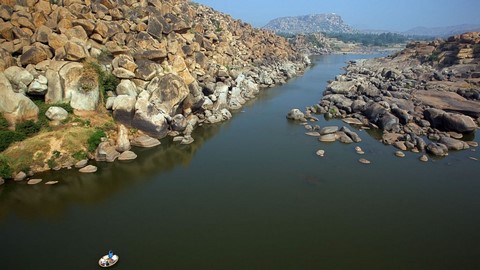 HOW TO GET HERE?

The nearest railhead Hospet (13 Km.) is connected by rail with Bangalore, Hubli and Guntakal.

Hampi is connected by good motorable roads to major cities in India.

PLACES TO STAY IN HAMPI